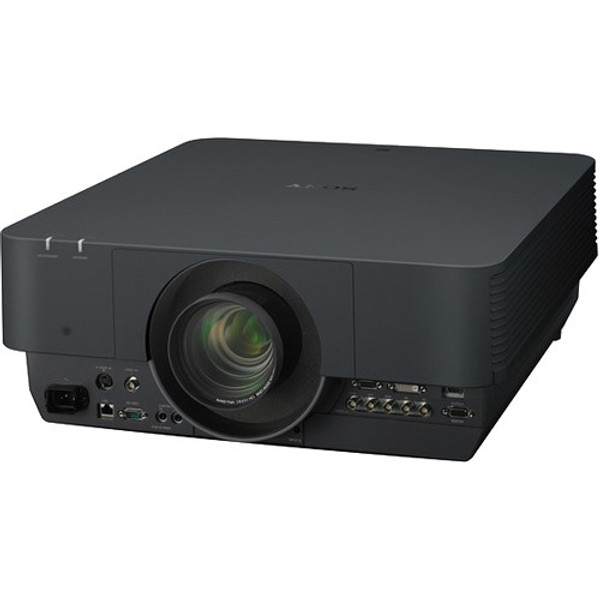 One of those is advanced geometric correction, which will allow you to make a wide range of keystone adjustments. Its edge blending feature will adjust for overlapping image edges when using multiple projectors side-by-side. Thanks to its angle-free tilting design, the VPL-FHZ700LW can be placed at any angle, even on its side or upside down. Optically, it features Sony interchangeable lenses for screen sizes ranging from 40 - 600" with up to a 113% vertical and 63% horizontal lens shift; a lens is required and not included.
View AllClose