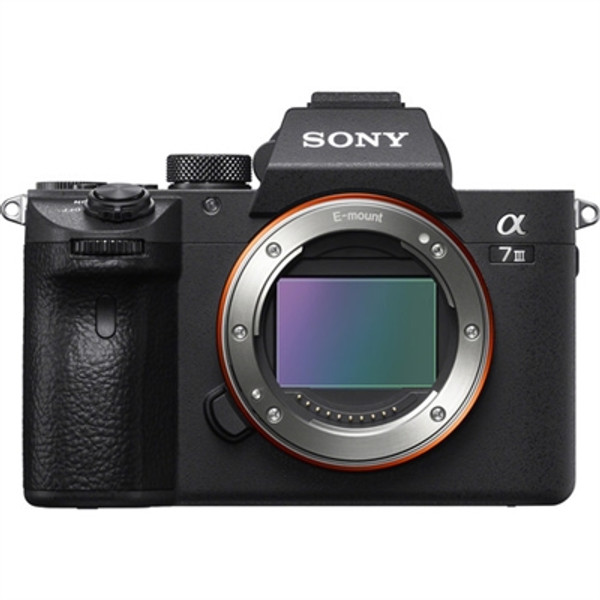 Beyond just updates to the imaging system, the a7 III's body design has also been revised to include a rear 3.0" 922k-dot touchscreen LCD, which has a tilting design to better support working from high and low angles. A 2.36m-dot Tru-Finder OLED EVF is also featured for bright and clear eye-level monitoring. For greater shooting flexibility, dual SD memory card slots are now featured, and a larger NP-FZ100 battery is also employed to achieve up to approximately 710 shots per charge. Suiting the camera's use in trying conditions, the magnesium-alloy chassis and weather-sealing also render the a7 III dust- and moisture-resistant.
View AllClose