Movies with the Toughest Shots

The most epic scenes we see today in movies, although they leave our mouths gaping, are often the hardest to shoot. The level of realism achieved is a product of the crew and director’s doing things slowly and the hard way, which may take a countless number of shots. Here are five movies with scenes considered the toughest to shoot.


Although most comic movies rely almost entirely on CGI, some directors like Sam Raimi, while making the first Spiderman, used practical effects to a greater extent. Kirsten Dunst’s character Mary Jane in the high school cafeteria slips sending her tray flying up the air. The actor, Tobey Maguire (Peter Parker), catches her in one arm and uses the other to grab the tray and the food items one at a time. There was no trickery at play, and the actor pulled it off with the aid of glue to stick his hand on the tray. The scene composed of 256 takes before it was successful. 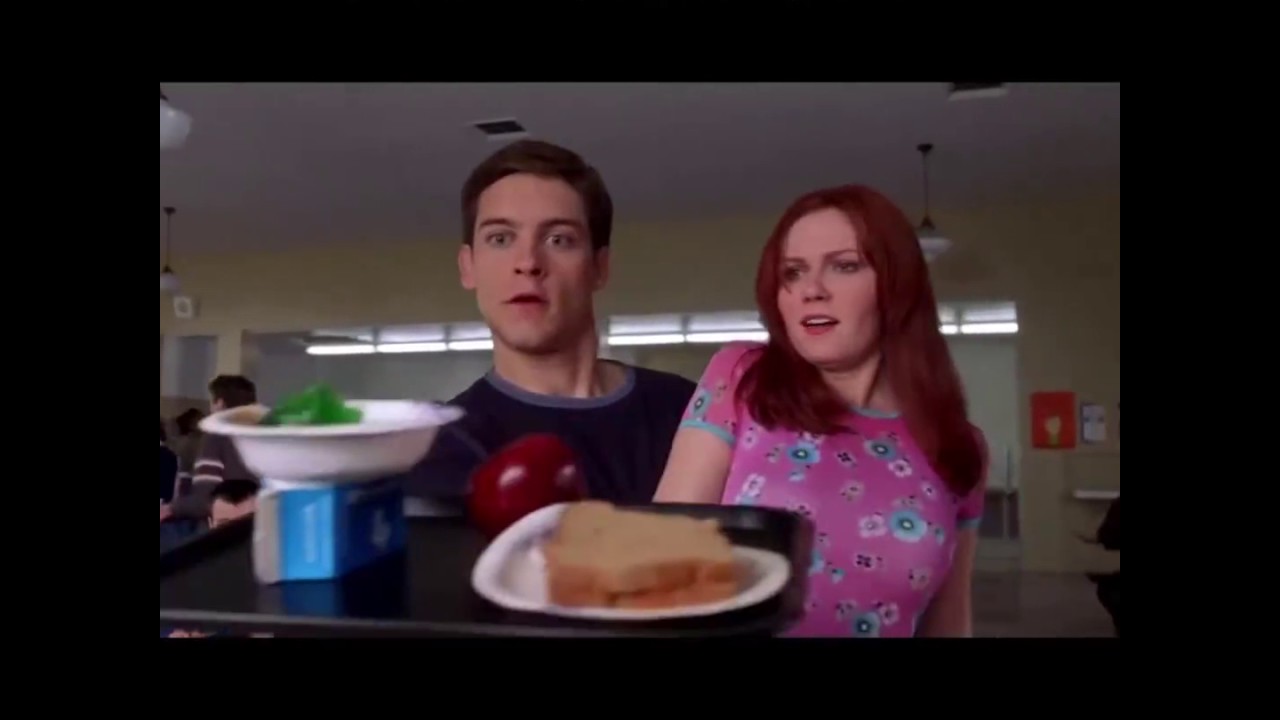 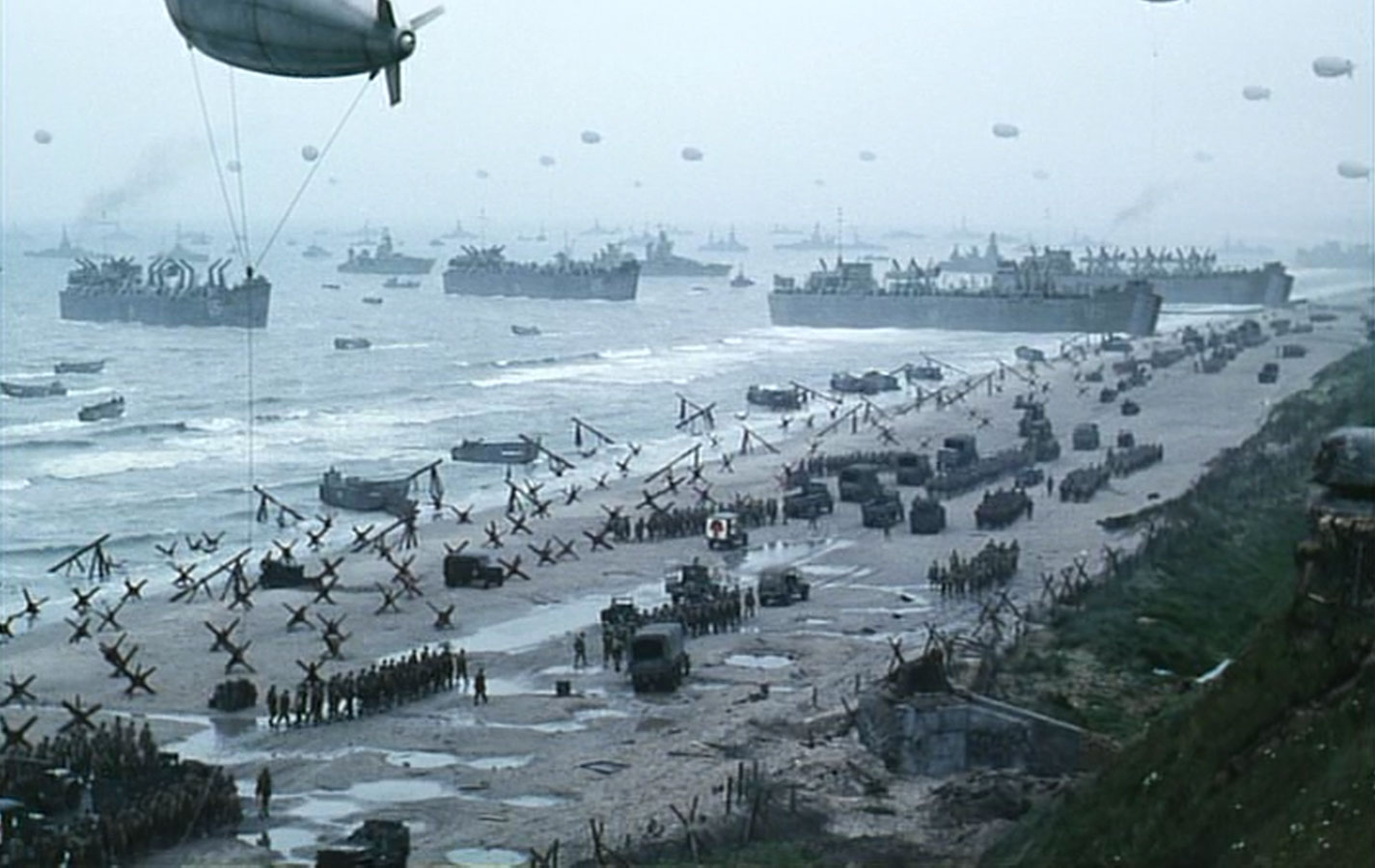 The depiction of war as faithfully as it should be in movies isn’t easy as many people think. Steven Spielberg, on the other hand, does. While directing the film’s scene, the D Day assault on Omaha Beach, he outfitted an army of 1500 extras, which included Irish soldiers. Filming the scene took days to make single shots successful. The director used action and not storyboards for shots and angles. The result was a realistic scene that earned Spielberg the US military’s civilian honor.


There was nothing all rosy about Ethan Hunt’s, played by Tom Cruise, climbing, swinging and running alongside the exterior glass wall of the world’s largest building. The stunt was performed by the actor himself, and the crew had to prepare a replica section of the building for special rigs, equipment, and harnesses before the actual filming began. The platform allowed the director and the photographers to lie facing out from the building to capture shots of Cruise running towards them before leaping over and continuing downwards. This challenging shot forced the studio to change insurance companies for its success. 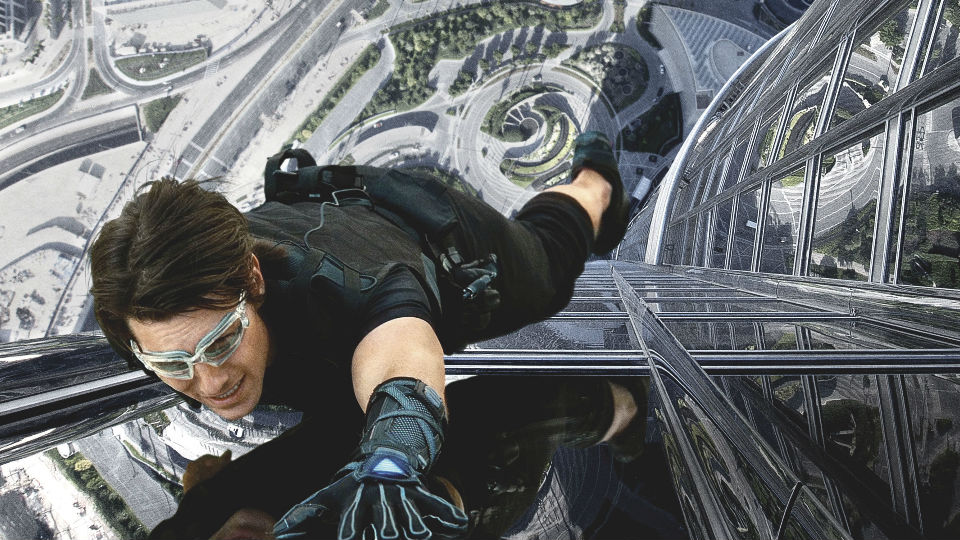 4. The Lord of the Rings – The Hobbits


Even though there were lots of green screen work involved and CG expertise, the director, Peter Jackson needed shots of real actors, models, and scenes as much as possible. As a result, the filmmakers resolved to use some traditional methods, such as using forced perspective to make actors appear large or small. The hobbits were placed further from the lens than their counterparts and where they were obliged to interact. A slight pan meant gliding a character in front of the lens and a shift of set parts to maintain the illusion.


When a scene takes about 2900 shots, there is nothing natural about it. This Jackie Chan movie that depicts sporting match, which is a cross between a hack sack and soccer involved hundreds of attempts for a single shot. The scene required Chan to pull off a game-winning kick. The actor’s dedication and physicality in this and his many other movies is the reason why the scene was successfully filmed. 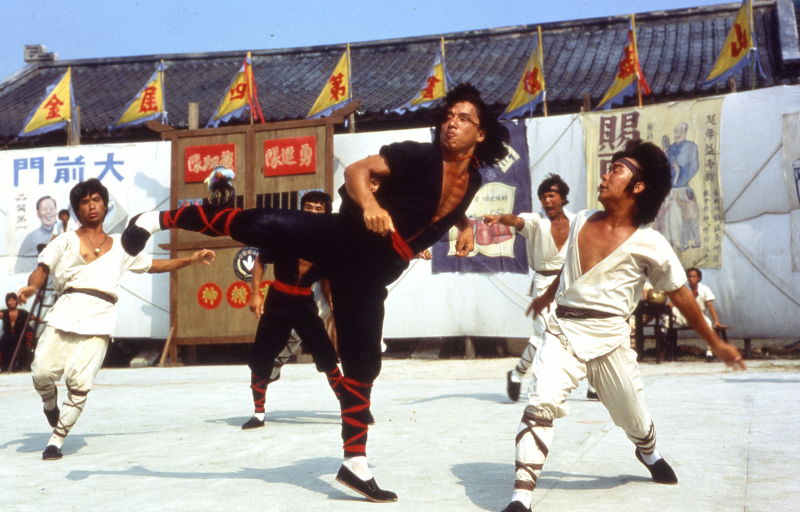